Late night thoughts before I go to bed.

I am an only child from a big family. I have said this before but it kind of explains why my cousins are all so special to me. I never felt lonely when I was small because there was always at least one cousin there for me to play with. Even the ones that were quite a bit older than me were still close enough to be like big brothers and sisters. 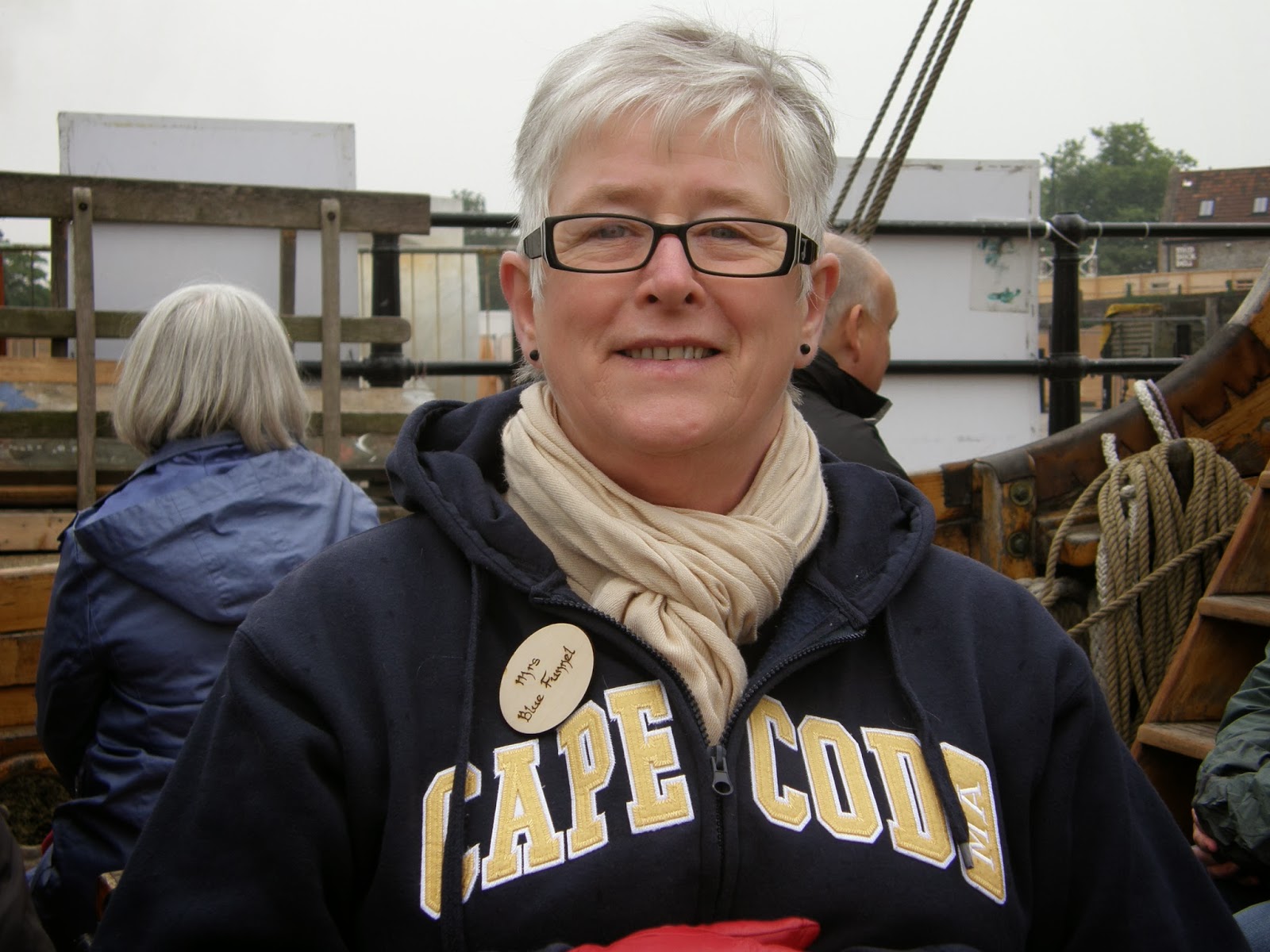 Having said that there is one cousin that was always special. He is a bit younger than me and really is the closest thing I have ever had to a brother. For as long as I can remember he has been in every significant event and today we are, I think, just as close. He still teases me and tries to wind me up. Mostly I catch on to what he's doing and refuse to fall for his stories. Sometimes I am a bit slow to catch on but that's what having a little brother means, yes? 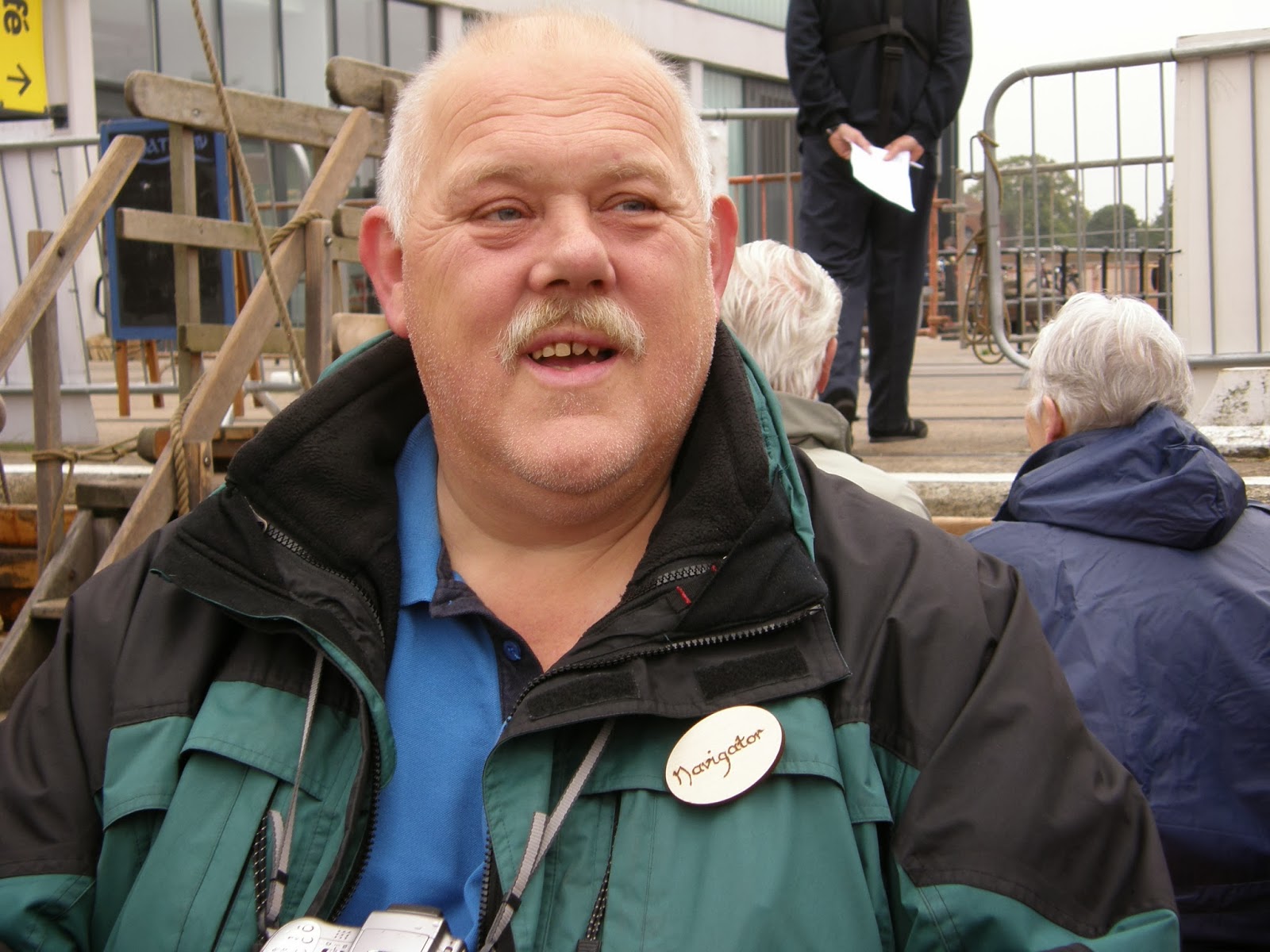 Tonight we went to his house for dinner - I have told you about them lots of times, the Bluefunnels - and while the conversation eddied back and forth a small part of my brain was watching them and rejoicing in the fact that they are part of MY family. That we have a history that goes back 60+ years. That in all that time we have never fallen out, not even after spending three weeks in a tent in Scotland. I sat at the table eating and chatting and laughing and all the time my mind was saying "Gosh, I am so lucky. Other people can only be friends with you two but I am related, how special is that". 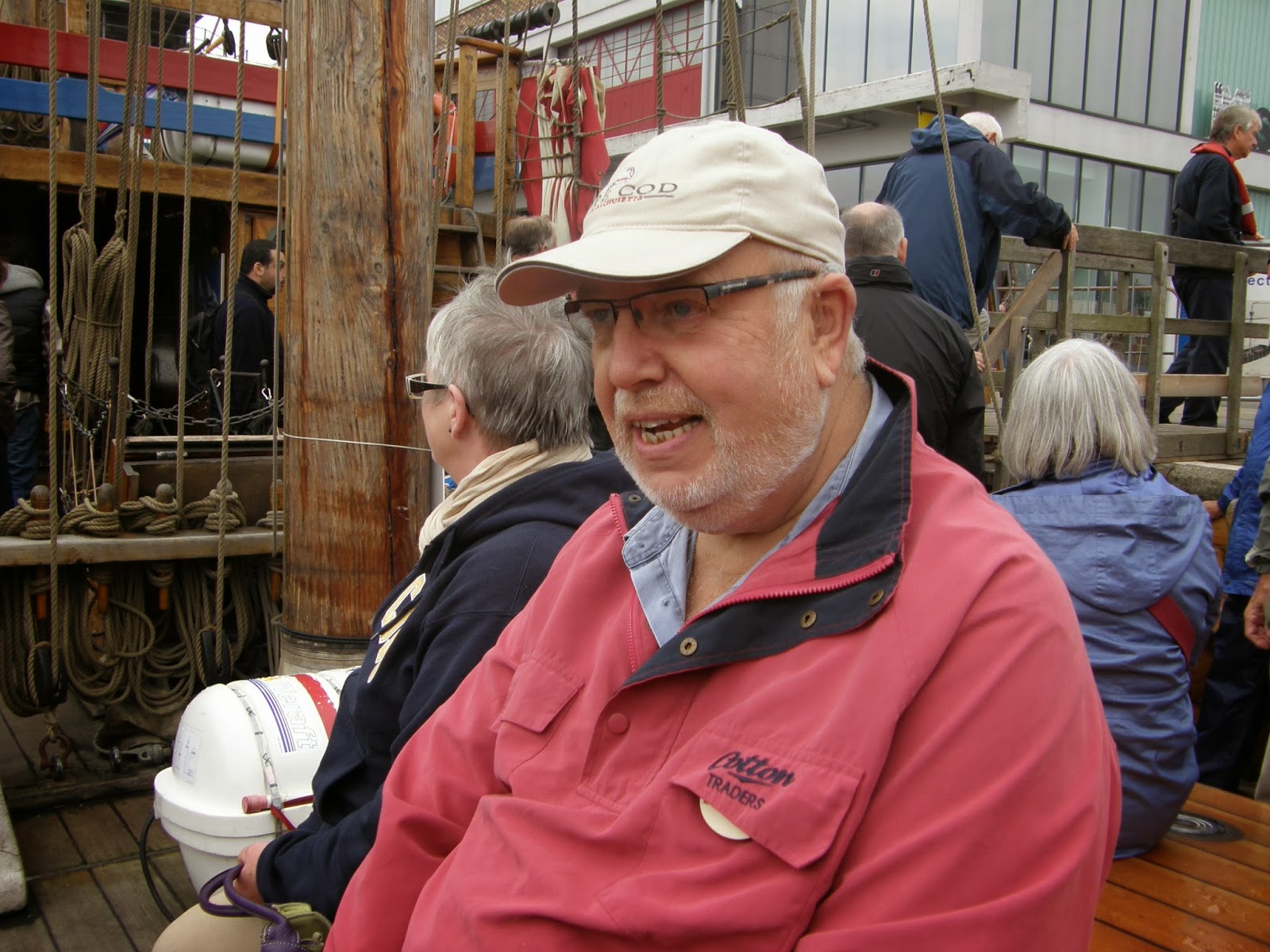 Now I can go to bed with a grin on my face because I have spent a fantastic evening with three of my favourite people - Mr M was there too - and I get to do it again really soon!

A post to put a smile on the face of everyone who reads it!

It gladdens the heart, reading this!

Not only am I from a large family of siblings, I have dozens of cousins too. I am close to one in particular. We have such a shared history. There's just nothing like it! Yes, you and I are truly blessed!

That was so lovely to read :)