Me on Monday - bereaved 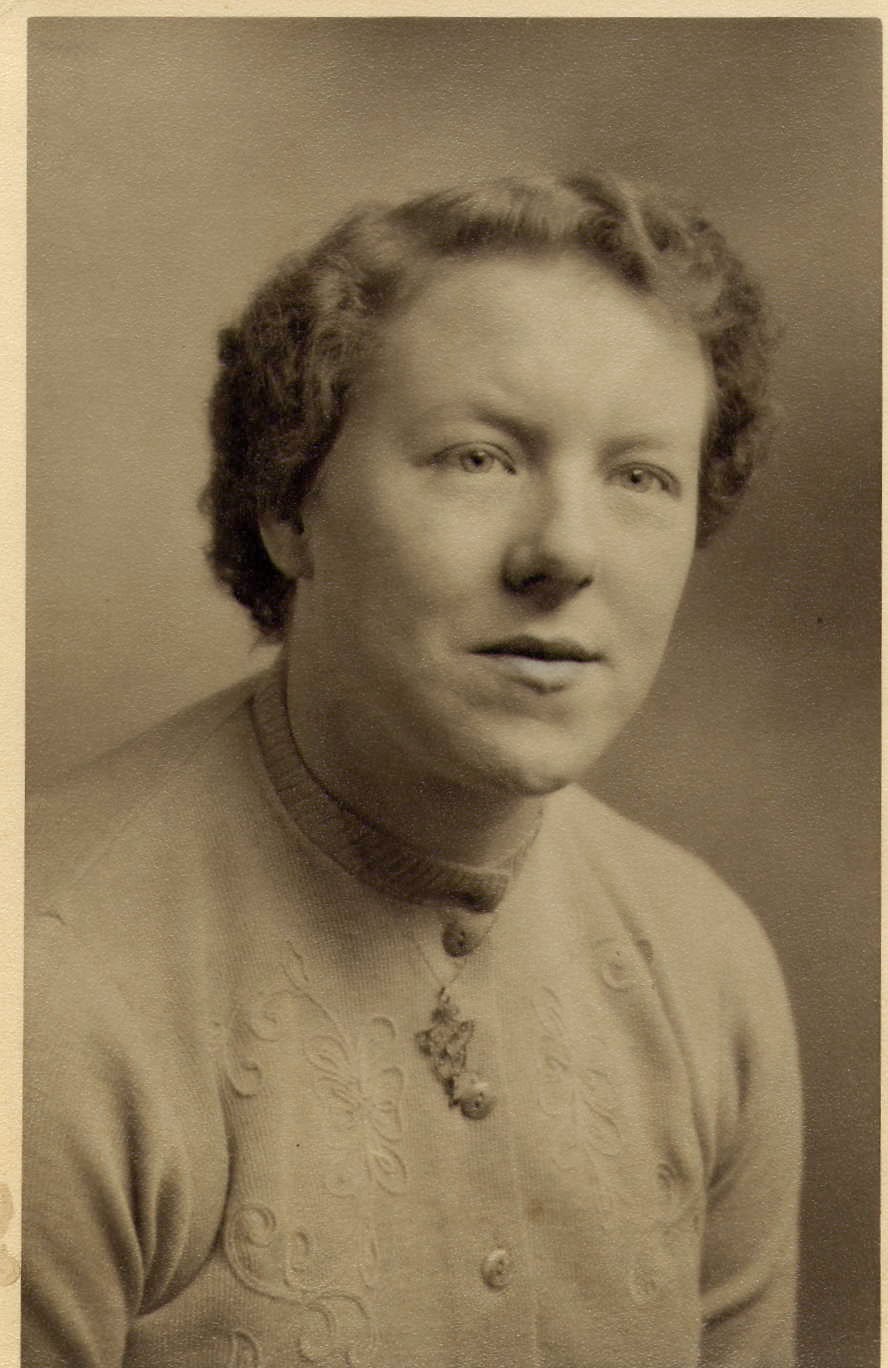 It's been a saying goodbye sort of a Monday. Mother-in-law died during the night. She waited until she was on her own so that she wouldn't upset us. We are upset anyway.

Me on Monday - happiness is not being a webmaster 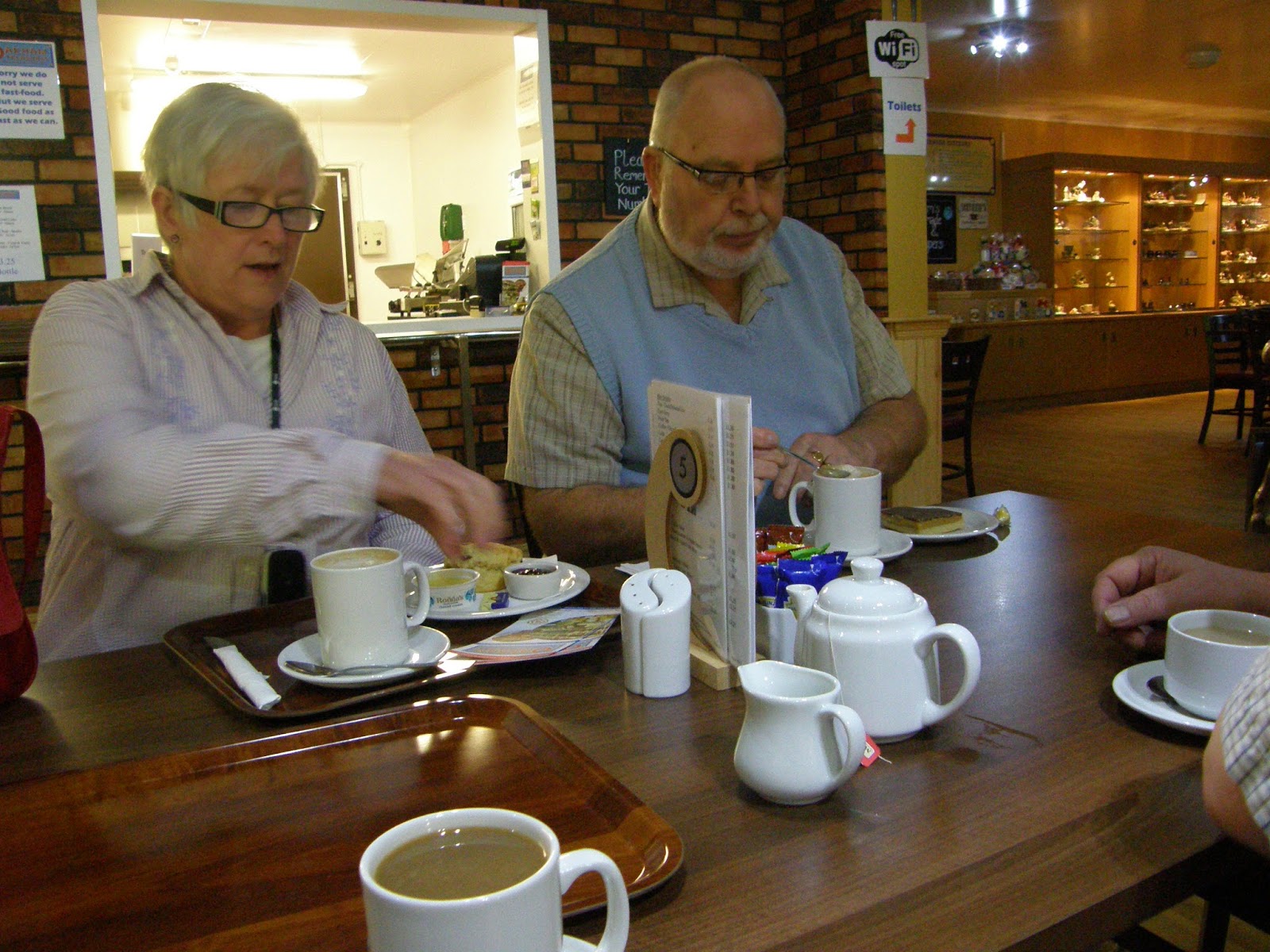 It has been an AGM attending, job losing, Happy dancing, Journal editing, Bluefunnel visiting sort of a weekend.

All this interspersed with Mr M visiting his Mum while I did domestic stuff and crochet and watching TV.

The AGM took most of Saturday, as they usually do. A lot of Society members were dissatisfied with what was happening with the website and as soon as people started arriving I realised that a plan of attack had been put together. How did I know? Oh well for the last 20 years I have attended the AGM and every year we are desperate to get a quorum of 30 members so that the meeting can actually make decisions and every year we just scrape through. Mr M stays outside in the car because he hates meetings and prefers to read and snooze. On three or four occasions we have had to drag him in to get the quorum we need. Saturday we had no problem. That waved a few brightly coloured flags I can tell you.

There were no heated words and I realised as I got up to deliver my report as Webmaster that the members of one branch had not sat together - so the first shot was going to come from that side of the hall eh?
The election of officers proceeded and when it got to Webmaster the chairman said that I had been nominated and then asked if there were any nominations from the floor. This is part of the constitution of our society and I waited for the voice from behind me and was not disappointed. A gentleman said that he wished to nominate a person, I silently said that I would second the nomination - without moving my lips. This was a difficult moment for the new Chairman because she knew it was coming and she could no longer look at me. Chairman said that because there was to be a vote the candidates would be asked to leave the hall. I was out of my seat and on my way before she had finished speaking. I paused only to say that if I was allowed to vote I would like it to go to the new person and I went out into the car park to wait.
When I was called back in the Chairman still had difficulty looking me in the eye as she said that most votes had been cast for the other person - I did that thing that everyone does these days and jerked my hands downwards while saying YES!!!
The members seemed surprised but they had all forgotten that I took the task on because no one else would do it and we needed the website to go live by the end of the year. That was my brief and I achieved it so I was delighted to hand over to someone who seems better qualified than me - I hope it proves to be a good thing.
On Sunday we went to the Bluefunnels for dinner. Admiral Lord Bluefunnel is my cousin. Our families lived close enough for us to see each other several times a week when we were young and he is the closest that I have to a little brother. We have always been on the same wavelength and from the moment they met Mr M they have liked him - well, what's not to like. Mr M and Lady Bluefunnel think along the same lines and sometimes say things together. In fact we all do that. They are two of a very small number of people that we can spend 16 hours in the same vehicle with and still get together three days later and talk like we haven't met for weeks. Today I did the final check of the Journal and sent it off to the proof readers so it has been an excellent weekend
Posted by Ladkyis at 10:43 4 comments:

Me on Monday - Snuffling 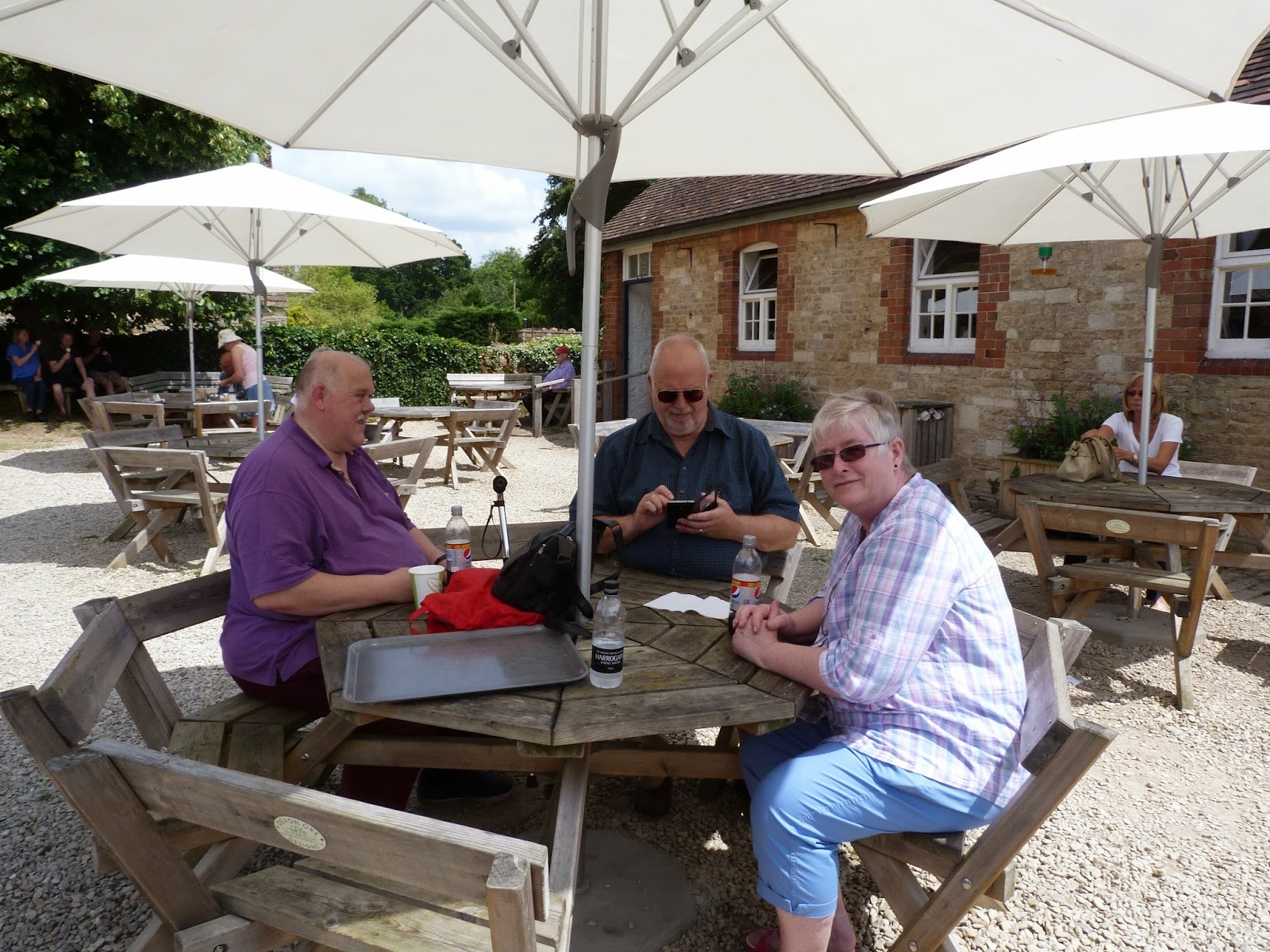 It was a waiting in limbo, not starting anything in case I can't finish it, making apple pie, going out to dinner with the Bluefunnels sort of weekend. The Doctor now says that M-i-L could be with us for weeks to come so my darling F-i-L is now spending every waking hour at her bedside while Mr M and his brother and sister get there when work allows. I have kind of withdrawn a bit because my strength will be needed afterwards. Monday was a sleaze around until 6pm day and then a stay awake until 7.45 to go and collect Miss Boo from Brownies. Her Mum and Dad had gone to a Joan Armatrading concert in town, a birthday present for Mummy from Daddy. This meant that Miss Boo was with us and she refused to go to bed here so her poor Daddy had to carry her home. Next time I will make Mr M come with me and we'll go to their house. I don't know why I didn't think of it before - see, that's something else the medication has done. It has trained me to stay at home! belatedly joining in with Sian's lovely Meme
Posted by Ladkyis at 03:06 3 comments:

Me on Monday - an awful down sort of a day 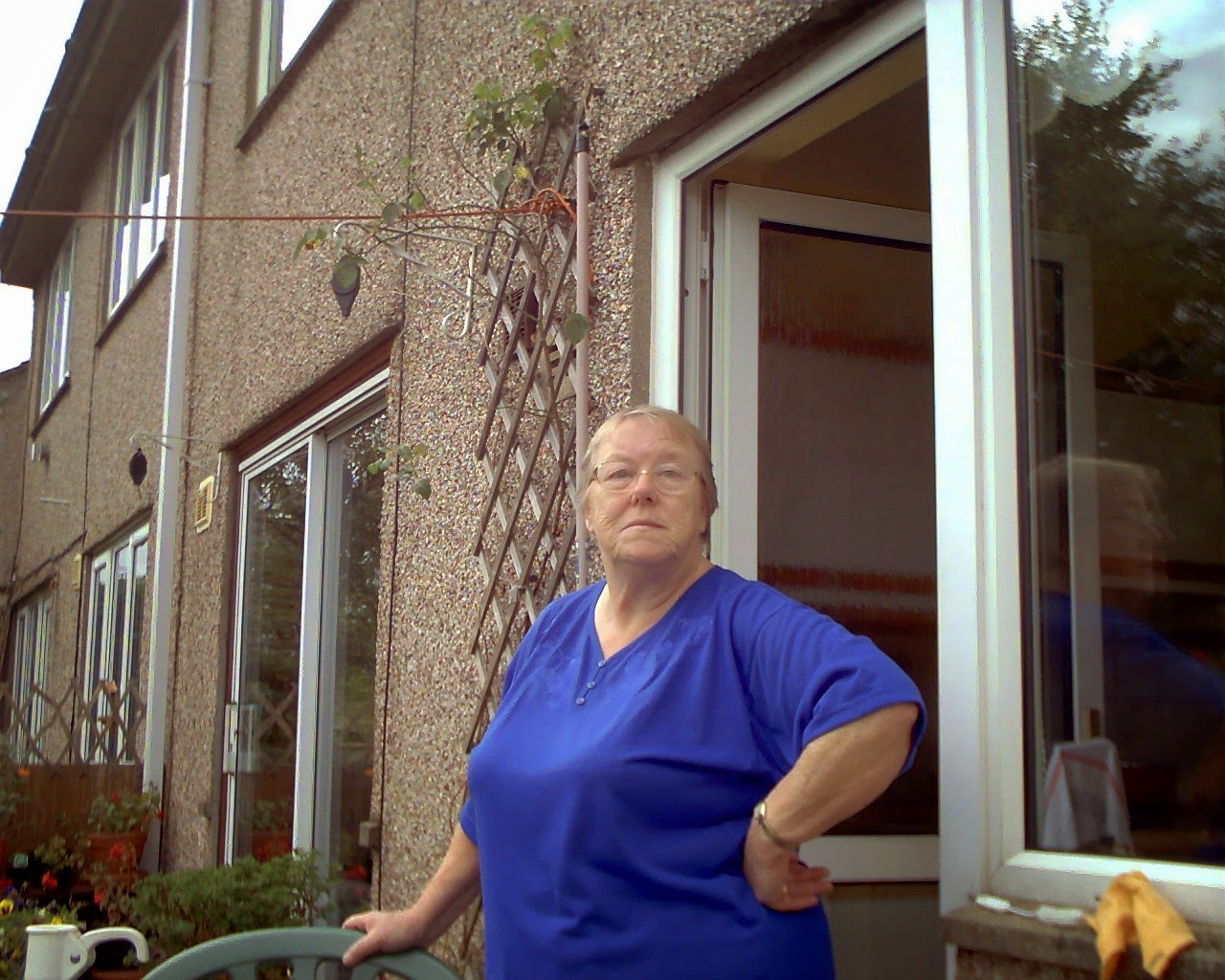 It's been a living in limbo, waiting for the inevitable sort of weekend. My dear, sweet, lovable, infuriating, practical, totally loving, funny, delightful Mother in Law was trapped in Alzheimer's Disease ten years or more ago. She has been "gone" for months, no longer able to walk or talk - oh how she loved to talk - or feed herself or do any of the ordinary things that give life dignity. This weekend we were told that there is absolutely nothing else to do now but wait. She is pain free and drifting slowly down.
Today it is the 58th anniversary of the day my in-laws made their marriage vows. My husband left early to go with his father to the nursing home and then to work. He will go back after he has finished his shift and this will continue until the end arrives. She cannot "Rage against the dying of the light" but I can, and I will.

Why on earth would anyone worship a god that could be so cruel? I am now confirmed in my atheism.
Posted by Ladkyis at 10:54 3 comments:

Happiness is a postcard

Today we went out early and when we got home the postman had delivered the mail and there on the floor as I opened the door was this. 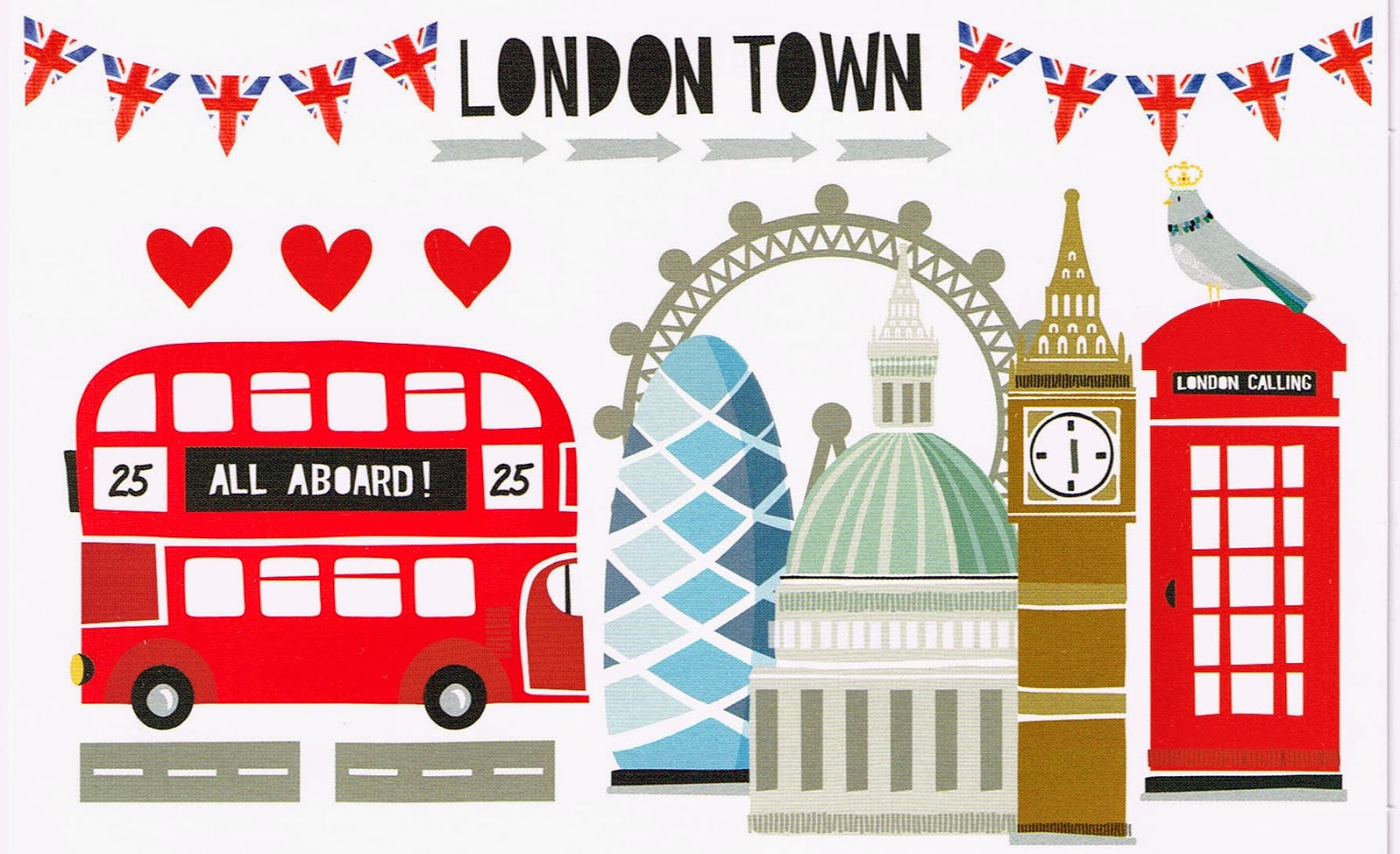 I can't begin to tell you how much it made me smile. Many many thanks Ruth, a little ray of sunshine in the midst of some clouds of sadness. Really appreciated
Posted by Ladkyis at 09:17 3 comments: