Sometimes it all comes together

Last year I wrote about why I had to be at the Gwent FHS Open Day I am sure that my Dad was organising things, in the way that he always did, and meeting the lady called Kathryn was something that just had to be. 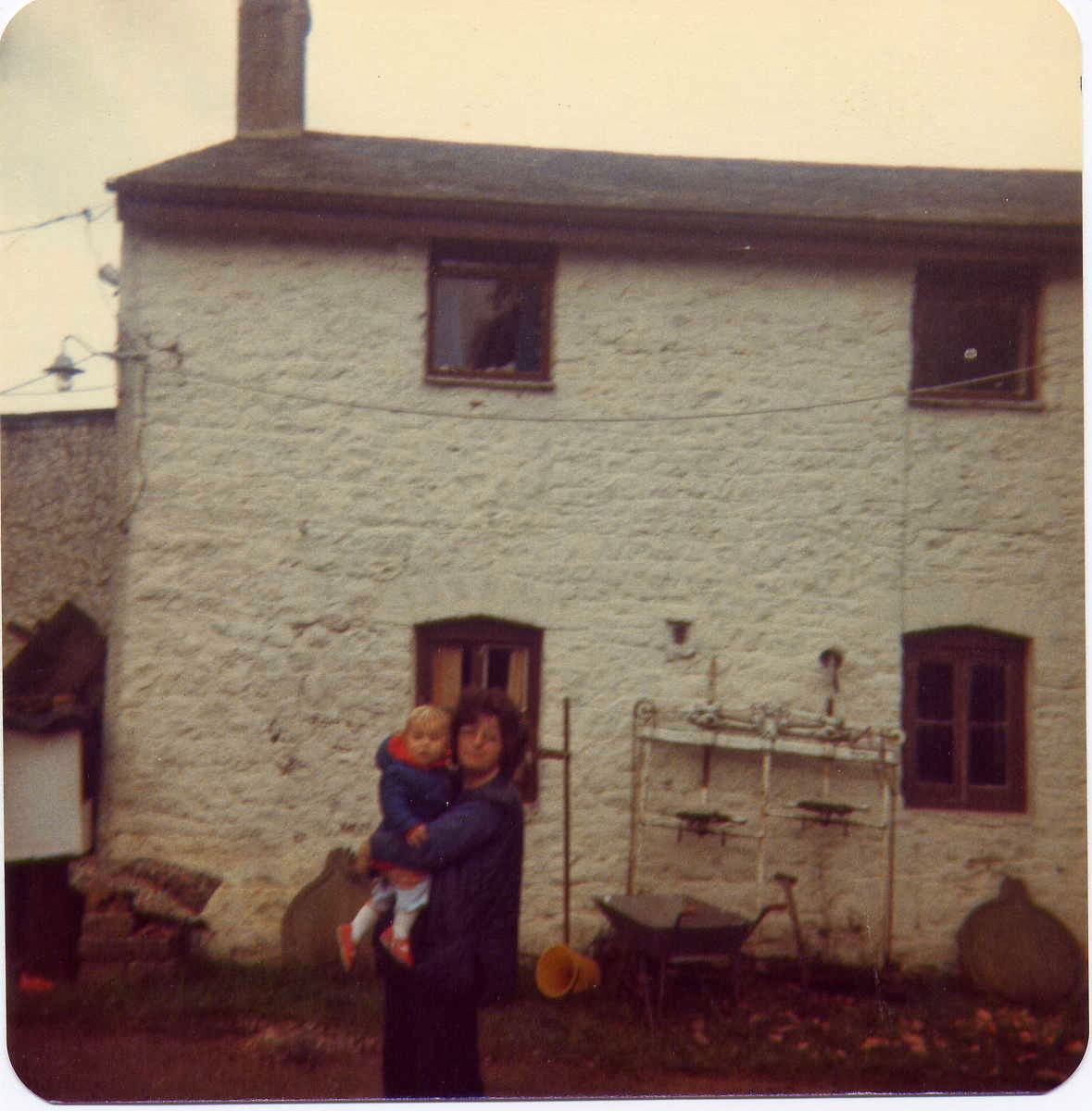 I sent her pictures of the Mill where her family had lived before we did and she was delighted.

I patted myself on the back for doing a good job, thanked my Dad for keeping an eye on things even though he no longer with us and thought that would be the end of it.

On Wednesday I received an email from Pauline. She said she had just read my blog and was really interested because her father had been born at the Mill. Did I have any pictures, or information about the old place.

I did two things. I fired off an email to Pauline saying that I had loads of pictures (and attached one) and did she know a person called Kathryn who was also related to the family who lived at the Mill? Then I wrote a short email to Kathryn asking if she knew Pauline and if she didn't could I give Kathryn's email addy to Pauline.

Oh I also asked how Pauline had found my blog and she said she had simply put the name of the Mill into Google and my blog came up.

To quote from "the Princess Bride" 'I hate waiting'

Pauline replied that she had a dropbox account so I could go look at her pictures that she took on a recent visit to the Mill and she had never heard of Kathryn. I sent back to say that she could now share my folder of Mill pictures and How much the old place had changed.

Kathryn replied that she had never heard of Pauline and yes please send the email address. I did that straight away and I have now received a message telling me that Pauline has contacted Kathryn. Isn't that just wonderful? They are related but, as is the way with families, the different branches had fallen off the tree. Now they are connected again - I love it, just love it.

The internet..don't you just love it

I am always amazed with stories like this. I just love that there is this magical way to connect with people!