Me on Monday - back to work 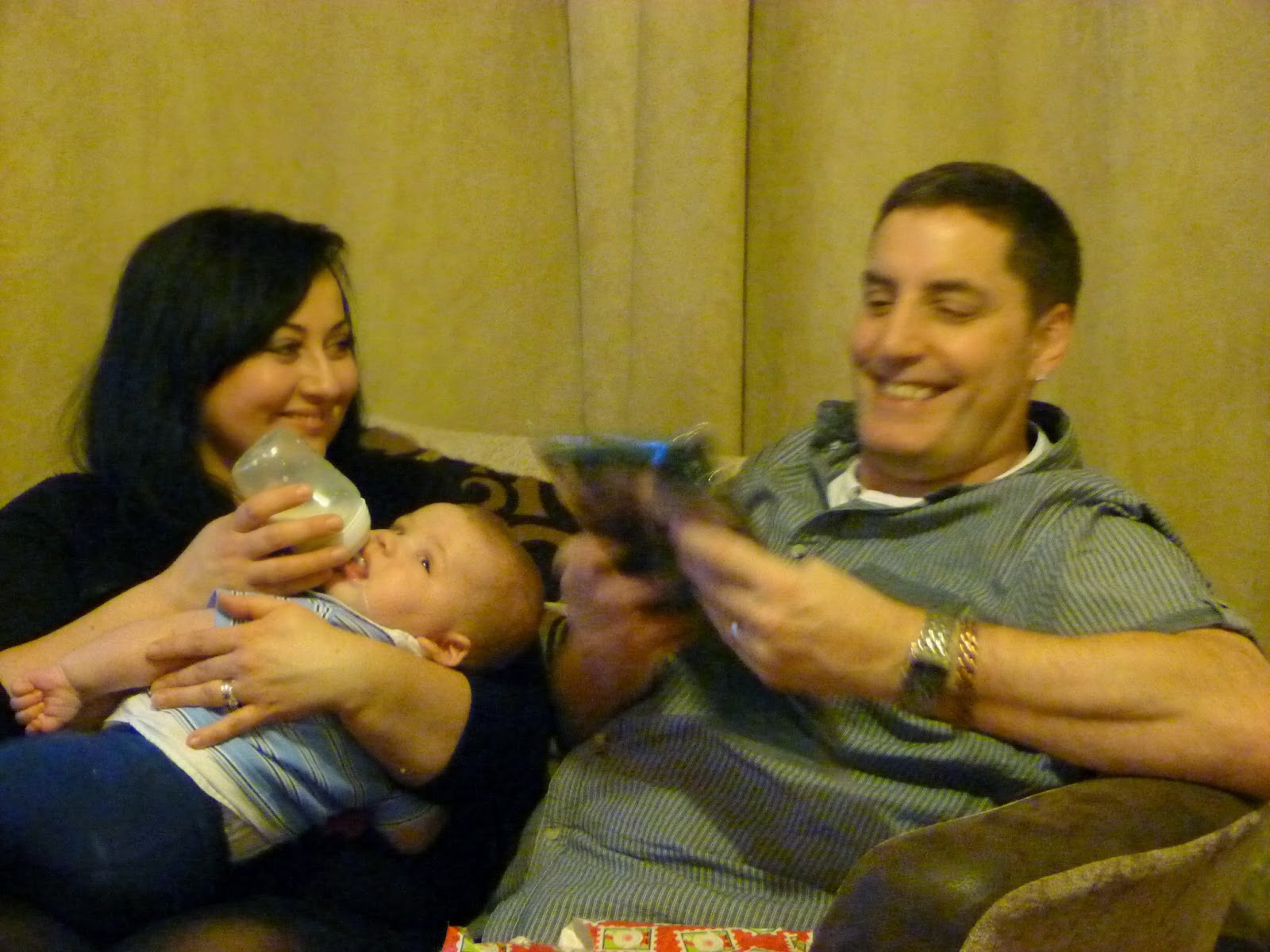 Mr M went to work at 5.30am and I sleazed until 7.30 before stripping the bed and staring briefly at the sadly mis-shapen thing we call the mattress. We usually turn it every week but Christmas got in the way. 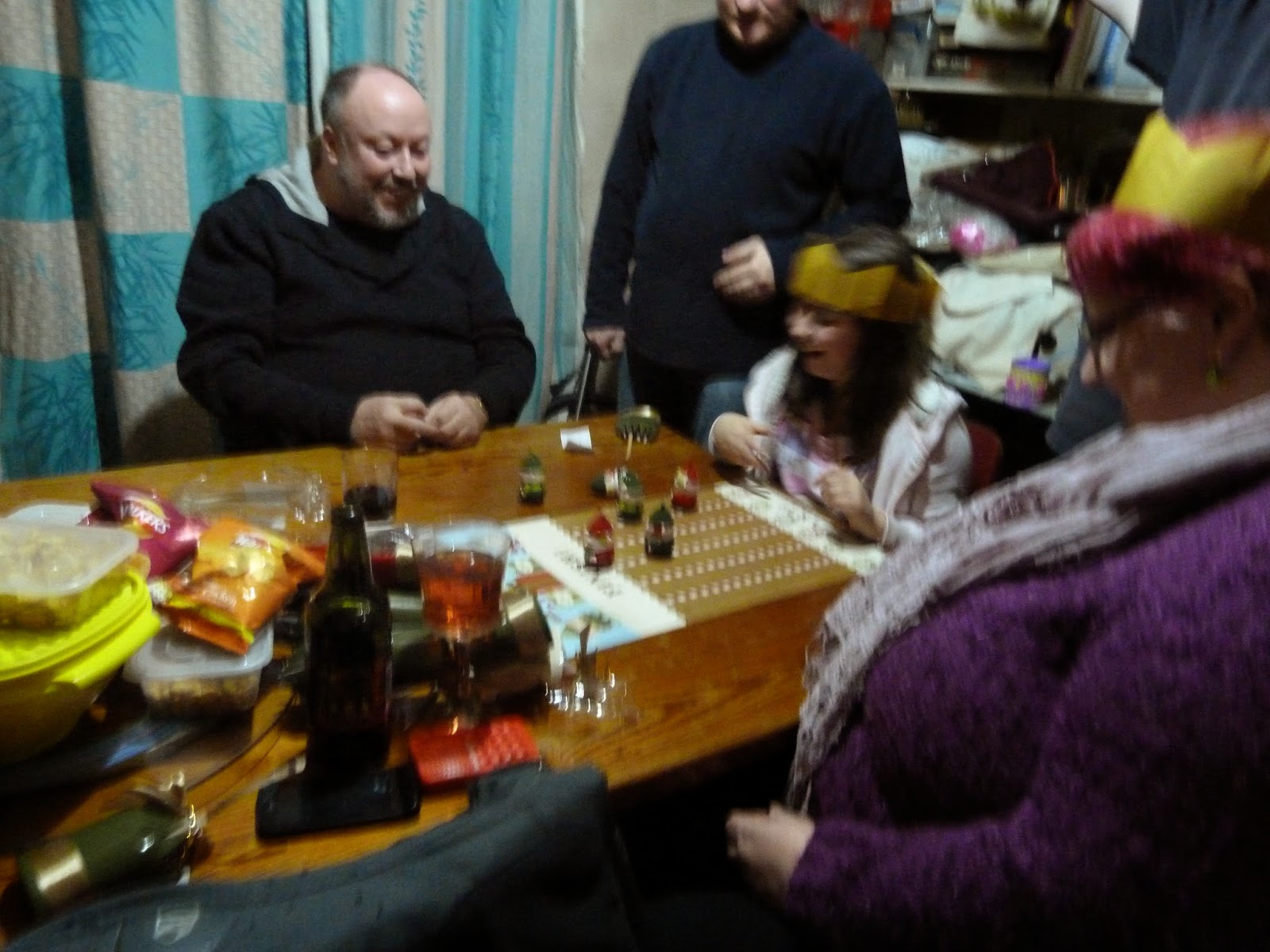 I potched about downstairs for a while, washing some baking trays that had hidden themselves from Mr M and managed not to get washed. I sorted out the cardboard recycling bag and discovered the missing pot of Cranberry sauce still cwtched into the corner of the box that had contained the turkey. Just as well that we had three other pots in the cupboard to not eat eh? 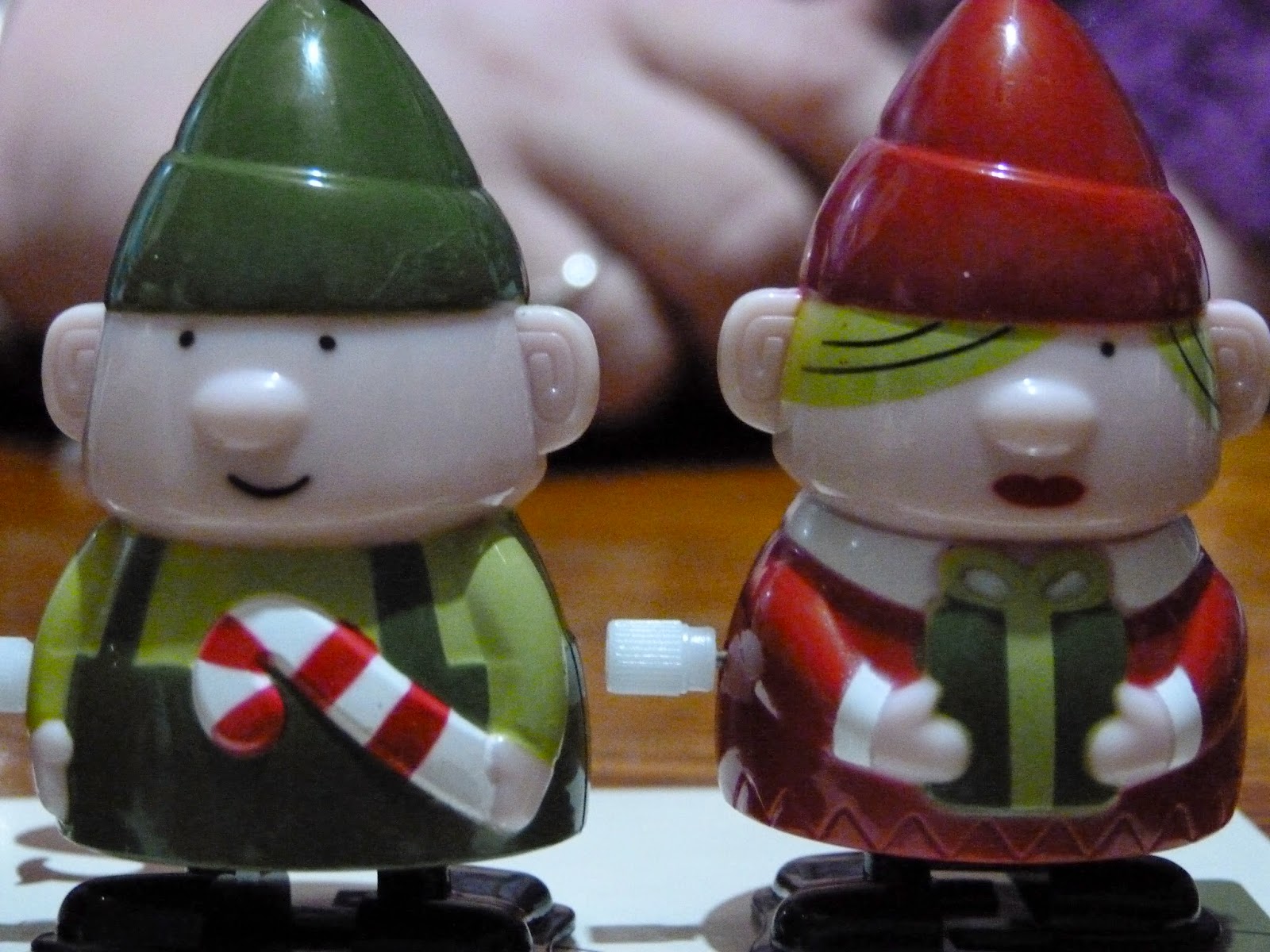 I folded the cloth that covered the table where the Christmas tree stood and discovered a present for my youngest son that had been mislaid. I will post that tomorrow. Then I realised that I still had some trifle sponges and they would be stale if I didn't use them so I made a sugar free trifle as a surprise for Mr M. To avoid eating I then carried some of the decorations and stuff upstairs and went to the craft room for a happy couple of hours preparing the pages for the Christmas pictures - I still have to order them from snapfish after I have done this.

I also sorted out two bags of papers and stuff for my eldest granddaughter who is also a scrapbooker and covered the box I saved from the clementines in Disney paper for the youngest granddaughter to keep her crafting things in at her table.

Then I knitted the ears for a dragon balaclava hat and sewed them on together with the spikes and it was time to cook tea.

Responding to an idea by Sian at FromHighInTheSky Me on Monday. Now you've read mine why not take a look at hers

There's a bit of everything in there! You are multi talented - from producing lost presents to knitting ears, it's all good :)

Have a great week!

So glad you explained about the dragon's ears - by the time I was two thirds of the way through, I was afraid it might be enigmatic forever!