Don't put him in the suitcase

Some time ago I told the story of the girl who put the dead dog in a wheelie suitcase to take it on the tube in London to the vet who would "dispose" of the remains. A nice man helped her with the heavy case and rather than tell him what was really in it she lied and said it was all her computer stuff because she was a student and moving house. The suitcase was stolen. Do you remember me telling you that? I would have given you the link to the story but as usual I can't find which one it is.
Anyway, what I have today is really my daughter's story but she has so little time these days that I said I would blog it for her because this simply has to be shared. 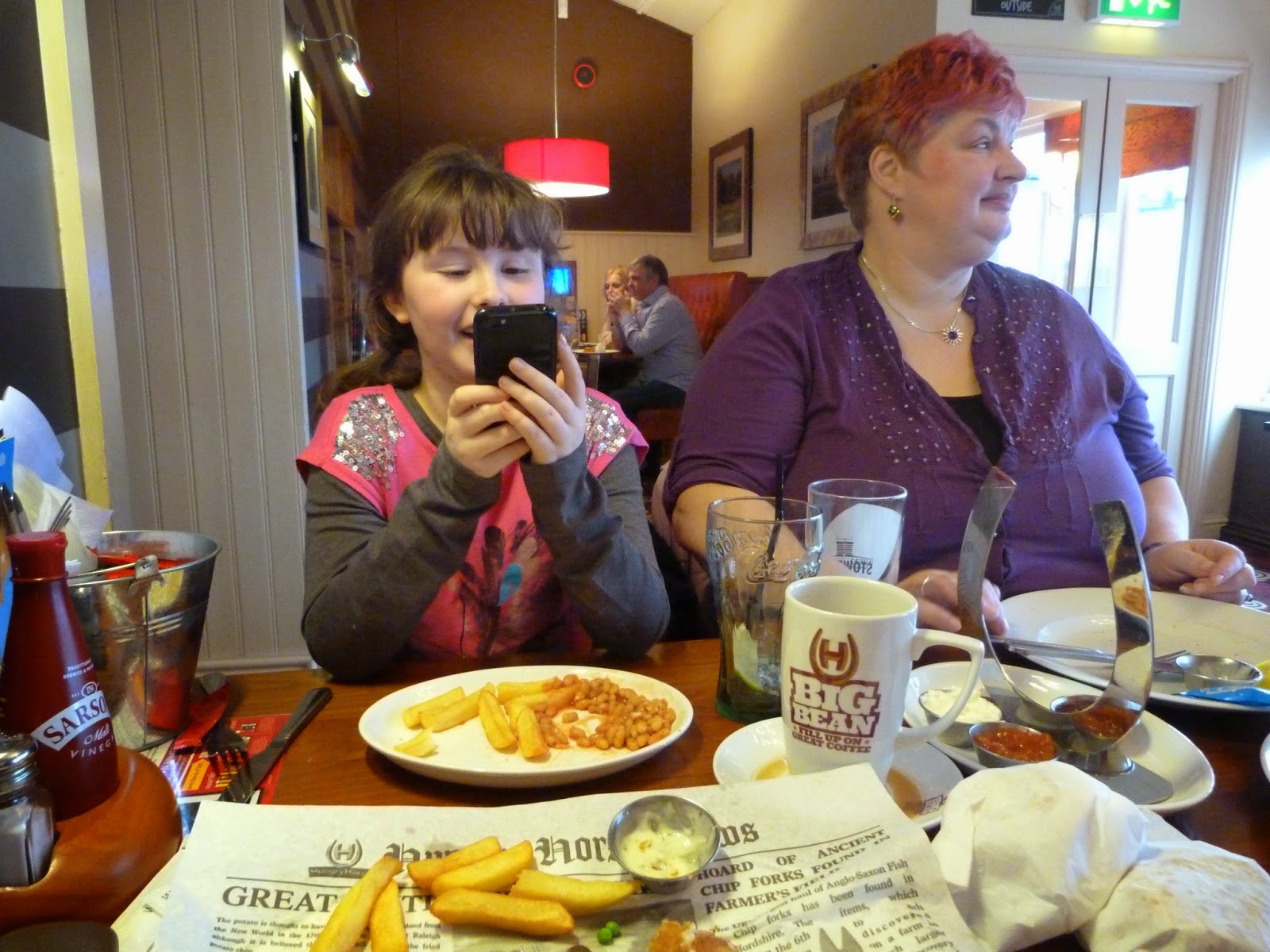 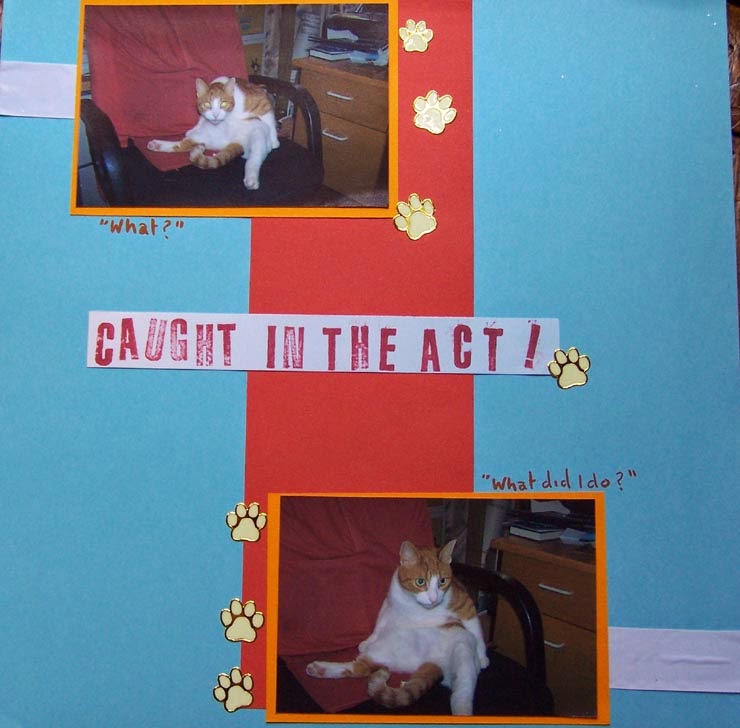 It was Miss Boo's birthday this weekend and rather than have a huge party where at least one person ends up crying she invited five of her friends for a sleepover, a midnight feast and then a visit to the bowling alley the following morning. Mummy said she could cope with this - and she could - and they were all excited because they were going to make their own pizza for the feast.

Now, three cats live in the house with Miss Boo and her parents. Rosie Custard decided there were too many small hands reaching so she retired under Miss Boo's bed Ruby Tuesday stayed in Mummy's bedroom with Daddy who was trying to sleep because he had to go to work on night shift. Blue Cat, who is now pushing 16 years old and is a real grumpy old man, remained downstairs in the thick of the party. He curled up on the end of the sofa chosen by Hollie as her sleeping place. This came as a surprise to Hollie because, as she said, "Blue hates me, he never comes near me"

He cwtched himself into the sofa and went to sleep and remained there throughout the evening. There were the usual hiccups when one little lady dissolved into tears but Mummy said "I told you at the beginning, tears have no effect, I don't care, get over it."
This was a wee bit of a shock for the cryer because tears always get what you want - don't they?
Soon it was time for the midnight feast and Mummy came back down stairs to get a drink of water and as she was about to go back up she had one of those thoughts. You know the ones, where as soon as you think it then it must have happened.
"I hope Blue is not dead" she thought "because it is so unusual for him to go near Hollie." Having thought it she noncholantly stepped into the living room just to remind them that the lights had to go out at half past midnight and just as noncholantly she smoothed the top of Blue's head and was rewarded by him peering crossly up at her.
The train of thought had continued while she was doing this. She had thought "I'll have to pick him up as if I want him to sleep upstairs, then I'll have to put him somewhere. I'll put him on the floor on Biker Boy's side of the bed and put a note on him saying "Don't put him in the suitcase" He'll understand.
When Biker Boy arrived home at 6.30am she told him the story. His laughter drove away the tiredness he was feeling after 12 hours at work and he took ages to get to sleep because he kept thinking of it and chuckling.

Worth sharing? I thought so
Posted by Ladkyis at 05:22

Yep - I can understand those thoughts!