Me on MOnday - mundane

It's been a not do very much and do it slowly weekend. Mr M took me in search of some new tops when I realised that most of my T-shirts are nearly as old as Miss Boo and those that are younger are actually cast offs from my sister in law. We did grown-up shopping on Saturday morning and "Oh gosh" we have bought frozen stuff so we'll have to go straight home - secretly we both like that to happen sometimes. We spent the rest of the day dozing and waking and watching TV. 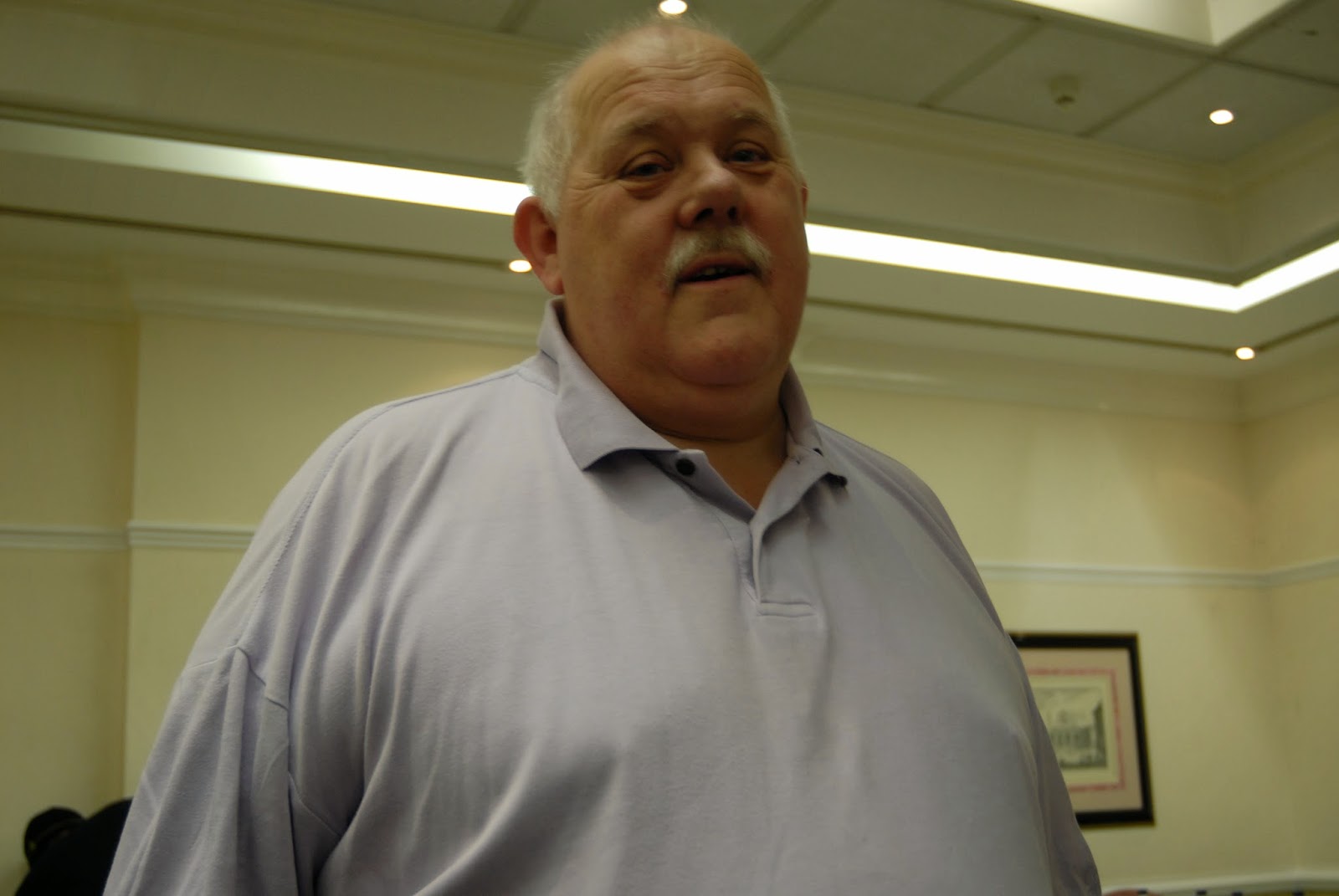 "Tomorrow" said Mr M "We'll go to that shop my sister told us about and buy you some clothes of your own" So on Sunday we went to Cwmbran and into a shop called Yours, where they have clothes for short fat people. I spent a lot of his money on six tops. I love them.
He suggested that if I wanted to I could go into the changing room and try them on. He had totally forgotten that small space and me is not compatible. As he was speaking he saw the look on my face and remembered, then he stopped speaking. They have an online shop too so I might be spending a little more money today

So that's me on Monday, an idea from Sian at FromHighInTheSky
Posted by Ladkyis at 04:03

What a kind and supportive man you have there :). Hoping you really enjoy your new tops.

I'm impressed that your husband takes you shopping! Even when we shop together---which is rare---I feel too rushed. He doesn't rush me at all---it's just how I feel!

Enjoy that treasury of tops! I always think buying one thing is great, buy two and the pleasure is more than doubled: it feels like a whole lot more of new clothes wearing to look forward to.

Saturday sounds wonderful and Sunday a wonderful connection between you and DH.
Rinda

I desperately hate shopping for clothes. I also buy online. I follow my daughter around while she looks for clothes, but I don't mind that. My husband will follow us around all day most of the time. He will wander off and look at things and then come back. Much better these days with cell phones, though. Now we can find him easier!

I admire your tenacity at going back on Sunday...I hate clothes shopping! Xx