Me on Monday - thinking 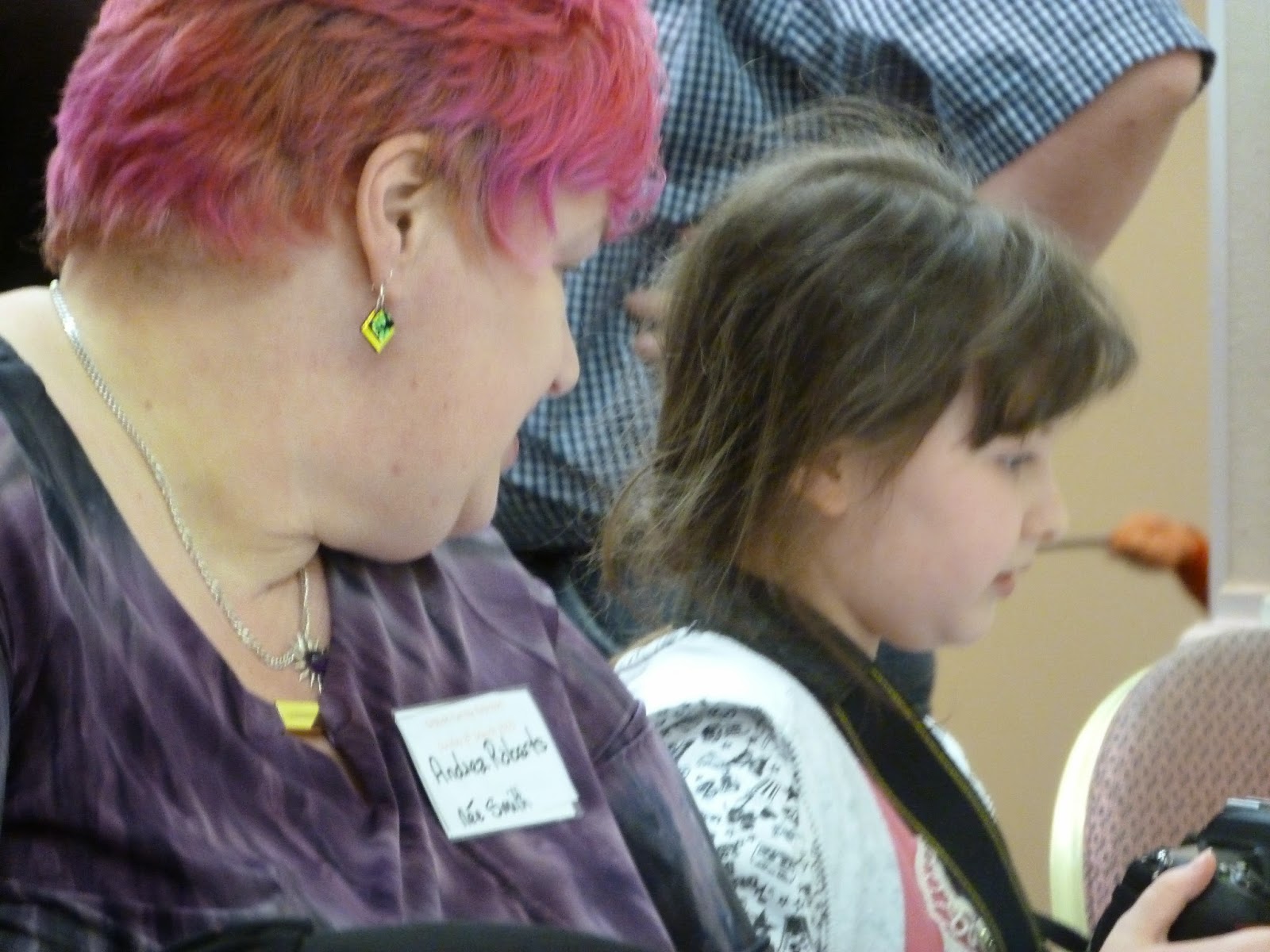 MIss Boo passed her level 4 in her swimming class so now Mummy has to get up early on a Saturday to take her to her 8.30am level 5 class.

OH OH she has a pen name! They are having a series of writing and drawing competitions in school and they have to use a pseudonym (and be able to spell pseudonym) Miss Boo has chosen Valentina Rock-Star Macey. I won't go into the details of why she chose this combination, this is just a heads up to watch out in the future because she likes the idea of being famous under another name.

We took a pile of junk items we don't need to the charity shop on Saturday a lazy susan that has spent the last 7 years under the cupboard gathering dust a pile of DVDs that we were given and hold no interest for us and some posters still in their plastic wrapping and a whole pile of shirts and T-shirts because they were lying in the drawer waiting for us to lose weight. I decided that they should go to the charity shop now and when we lose weight we will buy new ones as a reward. From the charity shop we circled around and dropped into Sainsbury's for bread and vegetables. They had buttermilk too and I have a recipe for buttermilk biscuits (the american ones that are really scones) so we had biscuits and gravy for dinner. Mr M had vegetables too.

Sunday was a sleazing day. I spent some time in my craft room putting pictures of the Arizona Cousins into an album. I take it to the reunions so that the UK cousins can see the rest of the family. Cooked a roast pork dinner and then played a while on the puter before sitting down to watch the King in the Carpark about the search for Richard III and the subsequent forensic work to prove whether the remains they found were really him. A fascinating programme.

Today I am deciding whether to make an aran throw from the knitting I am doing or whether to combine it with the tension squares and crochet practise pieces and make a sampler throw. This might take a while so I will need to sit and knit and think.

This Me on Monday has been written because of an idea by Sian at FromHighInTheSky why not pop over there and take a look - you could even join in, it's free and fun
Posted by Ladkyis at 03:42

You know the saying---"one man's junk is another man's treasure?" Well, that lazy susan sounds like something I would want! I think it would be a great thing to put in my scrapbook room with containers of tools, pens, etc. Still, I know and understand that feeling of cleaning out! Good job. Sounds like a fulfilling weekend.

Hurray for swimming and for pseudonyms (especially cool ones we are going to hear more of, I'm sure..)

A bit of knitting and thinking on a Monday? Sounds good to me :) Hope the rest of the week is a good one

The whole sage of Richard III has been fascinating, hasn't it? Makes you realise that all those in the history books were actually real!!

I really should proofread ... saga, not sage!

Well done to Miss Boo - that's quite an achievement. And getting rid of stuff always feels good :). All that wool work sounds good either way ...

I have enjoyed all the programmes about Richard III, well done to Miss Boo with her swimming.